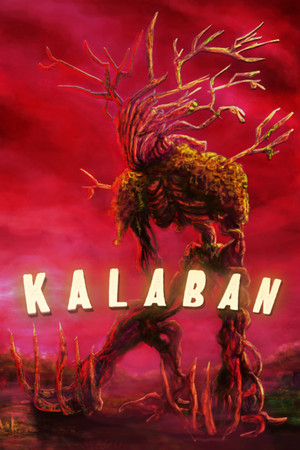 Kalaban is a horror-themed action-adventure game by Rayhouse Productions. The game focuses on storytelling and open-ended gameplay.


STORY:
The year is 1995, in an alternate history version of Finland. Bob, a hermit and an American who has moved to Finland, lives in a backwater cabin by himself. One night he is attacked by a hideous dog-like mutant. Now he must find out what is going on, and discover the reason behind the outbreak.