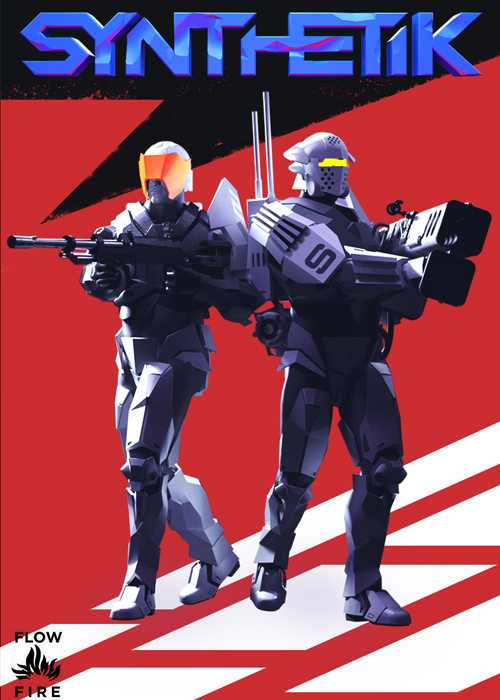 You love repetitive low skill one-button shooters? You don’t bother with Character progression and tactical decisions, your RNG is great anyway? Enjoy using the same few low damage weapons which all feel the same? We neither. Synthetik may be your game!

With Synthetik we wanted to bring new depth and mechanics to the genre while leaving a lot of freedom for experimentation and different playstyles. It is inspired by the late 90’s Era of games when people put in all the Features they enjoyed without streamlining to the bare minimum.

Fight against relentless opponents and unforgiving bosses encased in ever-changing environments. Master the uniquely deep and satisfying weapon mechanics and the unprecedented amount of customization. Discover many dozens of weapons, items, perks and character upgrades. Join the fight alone or through seamless 2 player online co-op, but be careful, death is permanent! 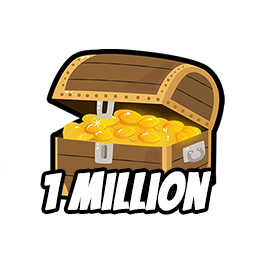 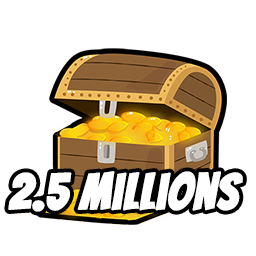 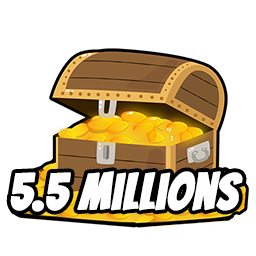 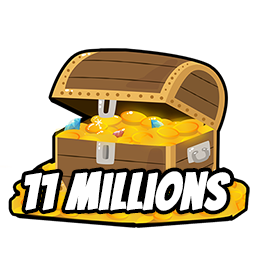